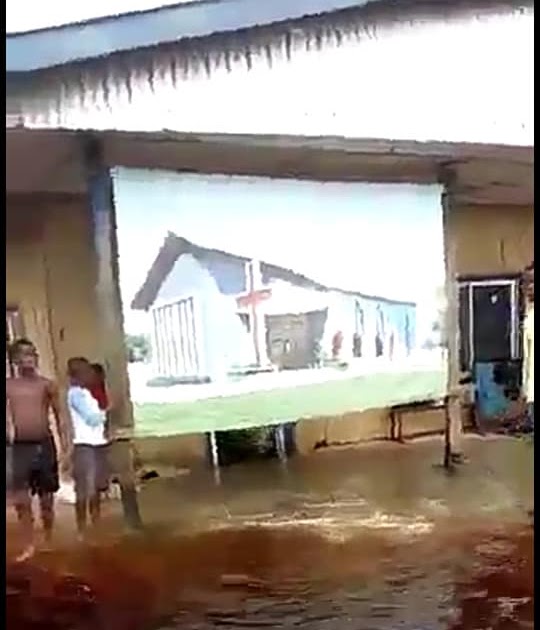 Residents of Polobubou (Tsekelewu) community in Egbema Kingdom, Warri North area of Delta state, have called on the state government to send relief materials to them following the massive floods which ravaged their area.

According to reports, many homes, crops, livestock and properties worth millions of naira have been destroyed due to the flood.

Academic activities in the community have been halted as school buildings and other structures have been overtaken by the floods.

This is coming as residents of Aika and Abala-Oshimili, coastal communities in Ndokwa East area of the state fled their homes following the flood that has submerged the communities.

It was gathered that farmlands and farm produce have also been destroyed by the flood which started on Monday as the River Niger overflowed its banks.