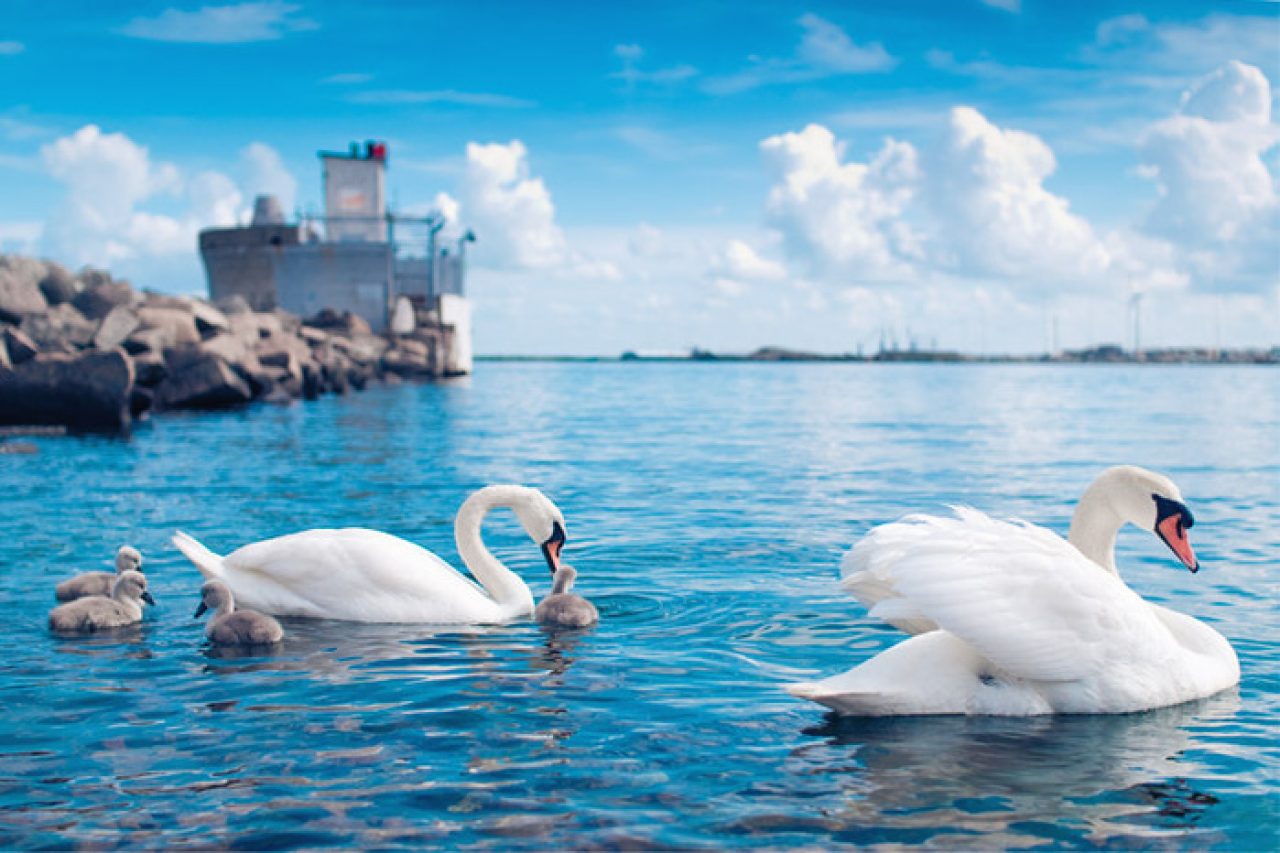 She lied on her bed and clutched the flesh that covered her heart. Her heartbeat had steadied more than the time she was looking back at Jerry but she could still feel the tug with his palm. She wondered why her heart longed to see Jerry again when it had only been minutes since they parted. ‘I guess this is what most people call love.’ she thought and rolled from her back to her belly. Her Bible sat opened before her and she decided to pick it. The Scripture had always been her solace when in doubt and worry. And though she wasn’t worried or anxious, Grace decided to read some passage and see if the Lord would like say something. ‘I hope this feeling lasts’, she told herself as her eyes followed the passage she had read that morning.

When she read the same bible verses earlier in the day, it didn’t hold as much significance as it did when she read it again that evening. Her beating heart calmed as she read and a new enthralling feeling of joy, peace and love all equally mixed poured into her heart and soul. Her heart felt light and still, her mind burst into a glorious wonderment. She knew what it all meant. She could feel it in her bones. She even felt the tingling feeling of heavenly peace and joy in the smallest toes of her feet. She read the verse again and her lips opened to let out songs. Jerry also stood up when the Computer engineer arose and adjusted his glasses. ‘It is fixed.’ the older man said simply. ‘Just like that?!’ Jerry could hardly believe it would be that easy. ‘Yeah. Just like that; check the drive for your lost files.’

The engineer said as he turned the laptop computer towards Jerry. Jerry bent his head and looked closely as he moved the mouse over the open folders. And one after the other, each folder opened and displayed the files that were formerly lost. ‘Thank you sir. Thanks you very much.’ He said and hoped the price would not be too hefty for him to pay. ‘How much for the repair sir?’ He finally asked and looked up, prepared to hear him mention a high amount. He was met with a welcome disappointment when the man told him he wouldn’t want to charge him at all. ‘Didn’t you say it was your dad who directed you here?’ he asked. ‘Don’t worry; he has done greater things for my family too.’ Gladness and gratitude coursed through Jerry’s mind and he gave the engineer the money he had with him. ‘Please manage it sir. I am very grateful’, he said and offered him the payment. But the man shook his head and pocketed both hands. ‘

Don’t worry about it.’ he said as he walked past Jerry and headed for the adjoining office. Jerry smiled and returned his attention back to the laptop. He looked intently at the screen and searched for a particular file he had stored away for a long time. Under the ‘Memories’ folder, he opened a subfolder he had cryptically named ‘Pre-XX’ and scrolled down the list of files. When he found the one he was looking for, he opened it and shook his head in happiness and surprise. ‘Wow!’ the sound escaped from his mouth. He magnified the picture and read the slightly skewed writing of Grace in the letter she had written to him five years ago before he left home for school. ‘Dear Jerry, I was very happy when I heard you gained admission into the University to study petroleum engineering. I am writing this letter to congratulate you and also tell you to study your books when you get to school. Remember the son of whom you are. Don’t disappoint us. Our future is bright and beautiful; God will take us both there. Make sure you finish with first class. I will see you during your next break.

Till then, take care and God be with you. Yours sincerely, Grace.’ He had kept the real letter with his certificates in his box back at home and he had only taken a picture of the letter on the last night he spent home because he had planned to keep reading it whenever he needed encouragement. And though he never read it since the night he took the picture, he was glad to have done so. The words in the letter rang in his mind like the sure words of a prophecy and Jerry knew right then that his story with Grace had just started. Jerry brought out his phone and sent a text to Grace. ‘Look what I just found, the old letter.’ he wrote with a couple of smiley added to the short sentence. Grace read the verses again and felt the peace that came with it. Her phone vibrated and she knew she had received a text message. She didn’t want to lose the bliss and love she felt while reading the assurances in the Bible so she decided to silence the phone. But when she picked it and saw it was a message from Jerry, she knew his words could only add to the great joy she already felt. As she read the text, her smile became wider and her eyes sparkled.

She took up her phone and wrote a reply. ‘And look what I also found, Paul’s letter to the Philippians.’ She also sent a laughing emoji with the message. As she returned to the scriptures before her, those words stood out bold and compelling. It was the book of Philippians chapter four; from verse seven. ‘And the peace of God, which passeth all understanding, shall keep your hearts and minds through Christ Jesus.